“To eat is a necessity, but to eat intelligently is an art.” ~ Francois de La Rochefoucauld, French author wrote.  This author lived an exquisite lifestyle in his French chateau in the 1600’s. And the one and only saucy “The French Chef” herself, Julia Child was an American chef who brought the French cuisine to the everyday American in the mid to late 1900’s.  This “mindful, purposeful eating” is an art almost lost, but has been resurrected once again with the farm-to-table restaurants and crafted foods and spirits in today’s food culture.  The term “slow food” was coined in Europe in the 1980’s, and has come to the United States full swing. 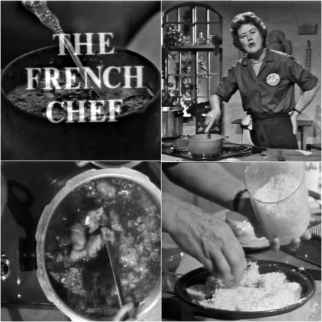 Locavorism is encouraged. Niche farmers, gardeners, and chefs bring fresh meats, fruit, vegetables, and herbs to their plates and that of their community.  The Bent Pig and Hannahway Farms in Farmington and Chef Jack MacMurray at Chandler Hill Vineyards in Defiance are such people.  Farmer’s markets will open this month with their early crops.  An American diner such as Ethyl’s in O’Fallon, Missouri has their crafted meats, slowly smoked which fills the neighborhood with a mouth-watering aroma.  After work one evening this week I devoured their pork sandwich served with a heaping dollop of coleslaw between the bun and sweet, smoky BBQ pork, Carolina-style.  I slowly savored every bite.  Local does not always mean the best as my stop at a small cafe for a warm bite before my doctor’s appointment yesterday morning reminded me of that.  A “Popeye omelet” described on the menu said bits of bacon with spinach and Swiss cheese. But mine had chunks of bacon fat that resembled the Swiss cheese.  Gross!  I could not finish it!  The smell of bacon turned my stomach tonight when I came home to my daughter preparing a “brinner ” menu for her family.  See how long it takes me to get over the bacon phobia.  I usually love the leaner slices!  Tonight I created an overnight french toast using leftovers:  day old raisin bread bargain bought at a local bakery soaked in an egg-milk mixture laced with some of my home brew vanilla extract, and then topped with leftover reduced-fat cream cheese spread and fresh blueberry sauce.  Tell you how it turned out on my next post.

So go back to my original quote “to eat intelligently is an art”… it means to eat within a set budget as well as “lean, clean, and green”.  It takes some planning and improvisation.  My health goal this year was to lose at least 20 lbs.  Patronizing those farmer’s markets, growing my own veggies and herbs, and eating more plant foods will help me achieve that goal.  Based on this week’s visit to the doctor’s, I have lost.  As long as I do not eat too many slices of that french toast, and keep to veggie omelets, I will do accomplish my goal tastefully.

New Year’s Eve dinner and bottle of wine at Annie Gunn’s in Chesterfield, Missouri shared with my sweetie, Dean was slowly, lusciously savored …

As a personal chef by nature I wonder if I should name my summer time culinary creations a nosh, dish, bowl, or plate. I improvise when I cook in my kitchen. With the ingredients in hand from the garden or farmer’s market, they make way for creativity. A casual menu on a whim. This summer my herbs climb with the summer humidity. My chicken risotto served in individual bowls one weekend was laced with a leafy green herb Dean brought home from the greenhouse. It had a spicy bite to it unknown to be parsley as I had thought it might be by its look. When returning to the greenhouse mid-week for watering, I discovered on the garden sign it was watercress added to Sunday’s risotto bowl. I had never grown or cooked with this newly discovered herb before, and it paired deliciously with the farm fresh eggs for egg salad on dollar rolls last night. I hear it is the new kale in the farm-to-table culinary world. Just 1 cup of chopped water cress is power-packed with potassium and vitamins A & C. There are only 4 calories in 1 cup of chopped watercress. Calorie breakdown: 8% fat, 42% carbs, 50% protein. Oh, the flavors burst, so it goes a long way! 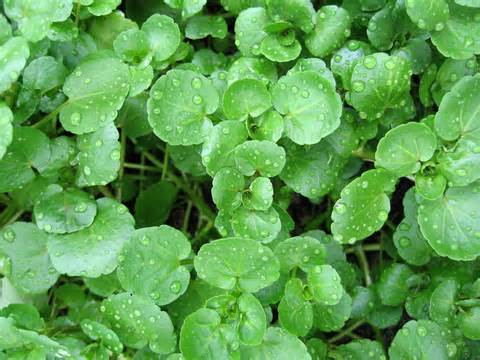 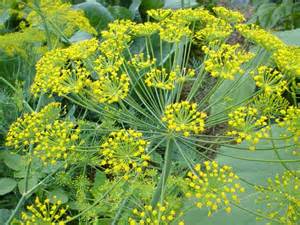 Fresh sprigs of dill were snipped into the red potato-celery salad. This week a spare bottle of local summer ale went into the crockpot with the turkey breast sprinkled with lemon pepper from the Olde Town Spice Shoppe, slow-cooked for 10 hours. Succulent! Accompanied with farm fresh, roasted yellow beets, red potatoes, and carrots in a bowl! The leftover turkey breast had filled a casserole dish of enchiladas another night. When I cook, I cook for 2 or 3 meals, using one dish to accent another. Rarely does food go to waste in my home. That stock left from the turkey breast is put into the freezer and will make another risotto another rainy night. Tonight it is small plates of Three-Cheese Italian Herb-Veggie Foccocia and Italian Breaded Chicken Tenderloins. What nosh, dish, bowl, or plate are you making tonight with your garden fresh ingredients?